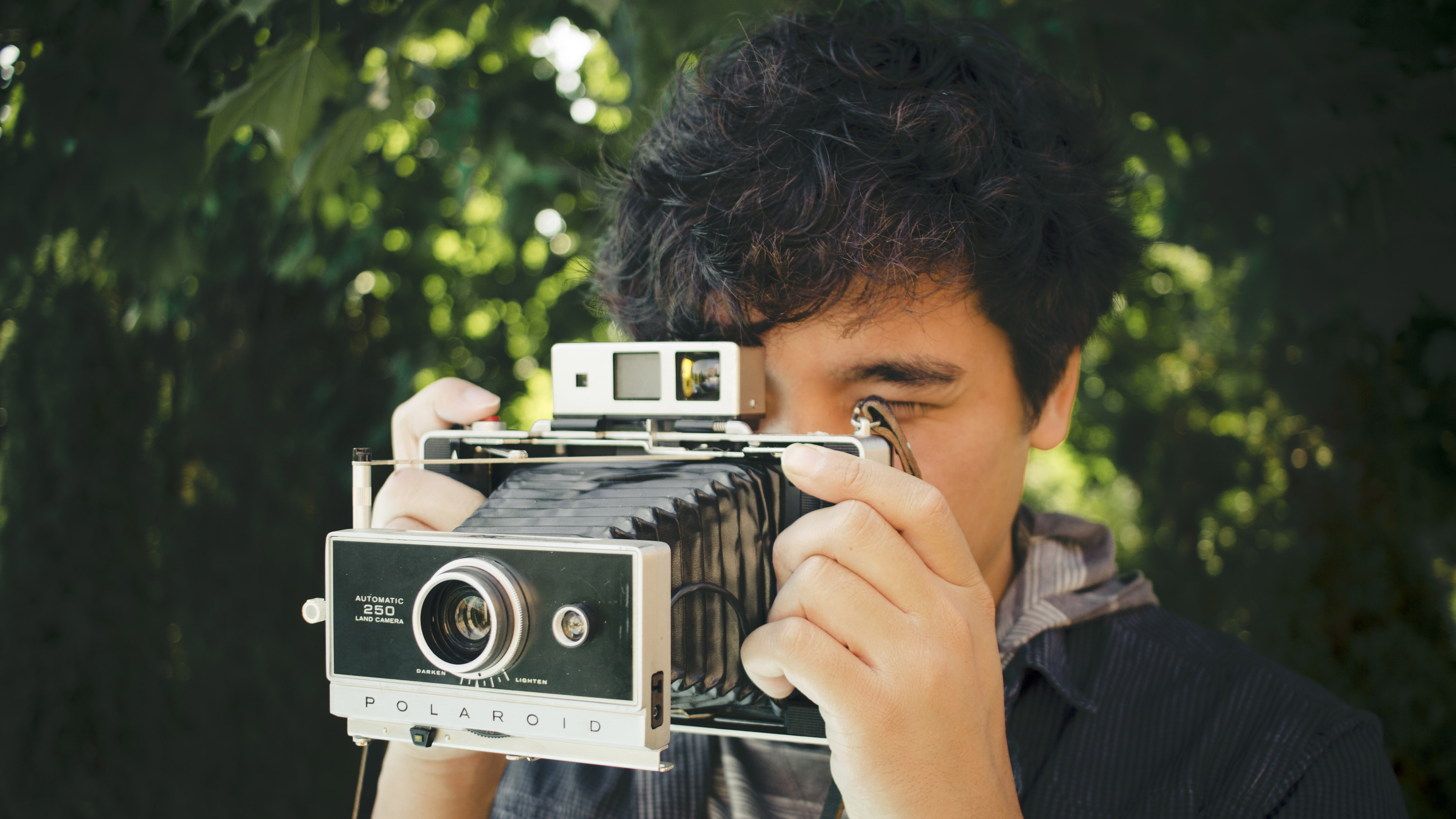 To ease myself into getting used to generating content pertaining to myself, I figured that reviews or lists of gear I own and like would be a good stepping stone. So without further ado, I'm presenting my top 3 analog cameras for photography. 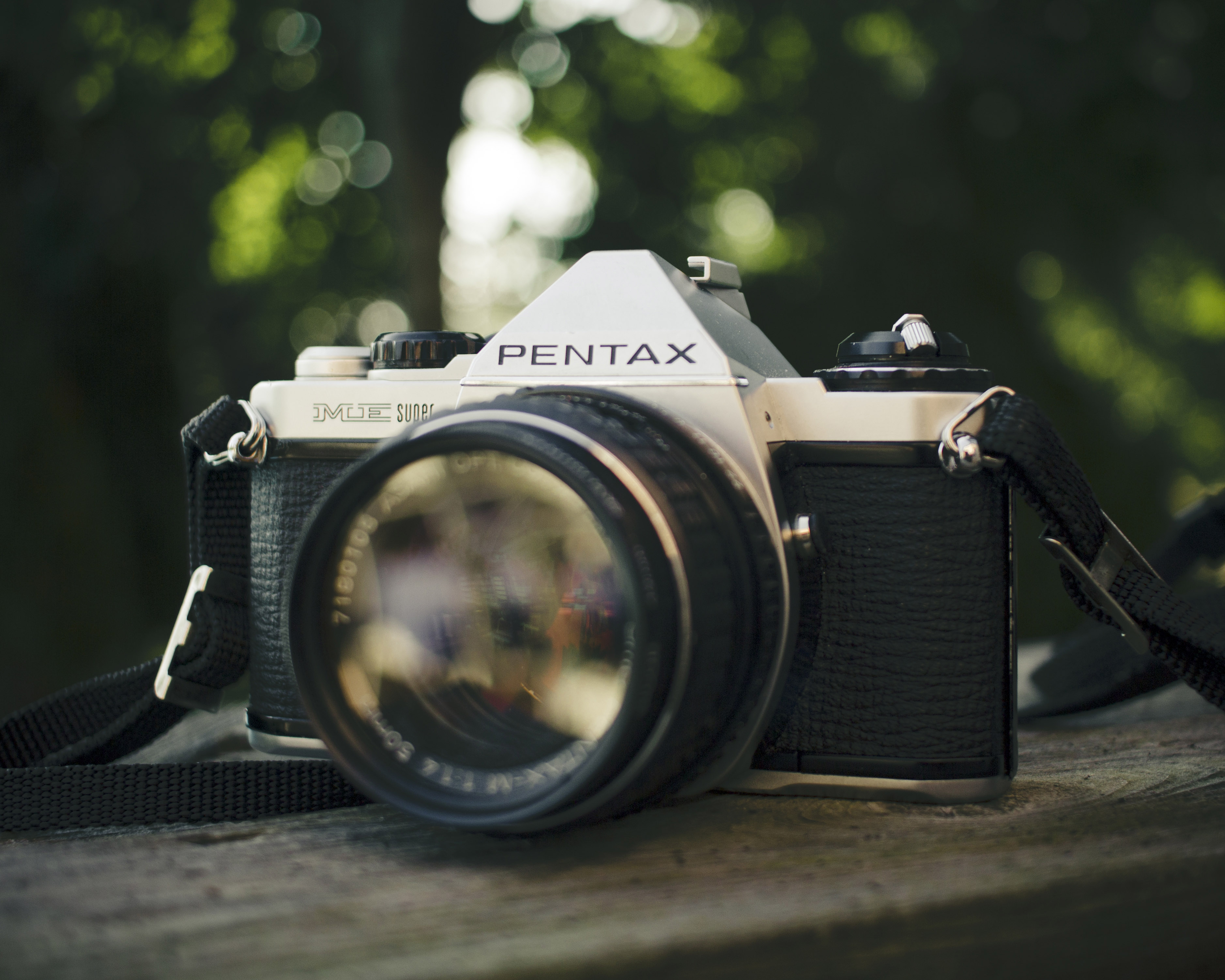 My first venture into 35mm film photography was when my dad and I duped a pawn shop into selling me a Minolta X-370 at discount price for a university class and since then, I've loved the medium for teaching me fundamentals of photography that you just can't learn with a digital camera.

I inherited the Pentax ME-Super soon after from a relative who never got the opportunity to use it herself. During its first few months in my posession, it sat on my shelf as I was content with the X-370 and didn't want to spend time learning this new camera's controls, which, at the time, I thought were much more complicated than those of the X-370 that boasted similar controls to my Rebel T3. Then one day my Minolta's mirror got stuck (which was apparently a common occurrence with the model), prompting me to send it in for repairs that ended up costing 3 times the price I got the camera for by the time it was done (I suppose that's what I get for cheating the pawn shop). Anyway, during that time, the ME-Super became the hero that swooped in to save the day and quell my fix for 35mm.

At first, the buttons used to adjust shutter speed instead of the dial I was used to put me off - it seemed so clunky and impractical. The aperture and focus rings twisted in the opposite direction I was used to and the zoom lens I had was shorter when it was zoomed in and longer when zoomed out. The more I used it however, I began to get used to these surface quirks, I began to appreciate the small things that made the camera special.

In the end, I'm thankful to the Pentax ME-Super for the somewhat different photography experience it gave me, which sparked (for better or for worse) my obsession for collecting cameras. Plus, it's the same camera that Jonathan uses in Stranger Things, so that's cool, I guess! 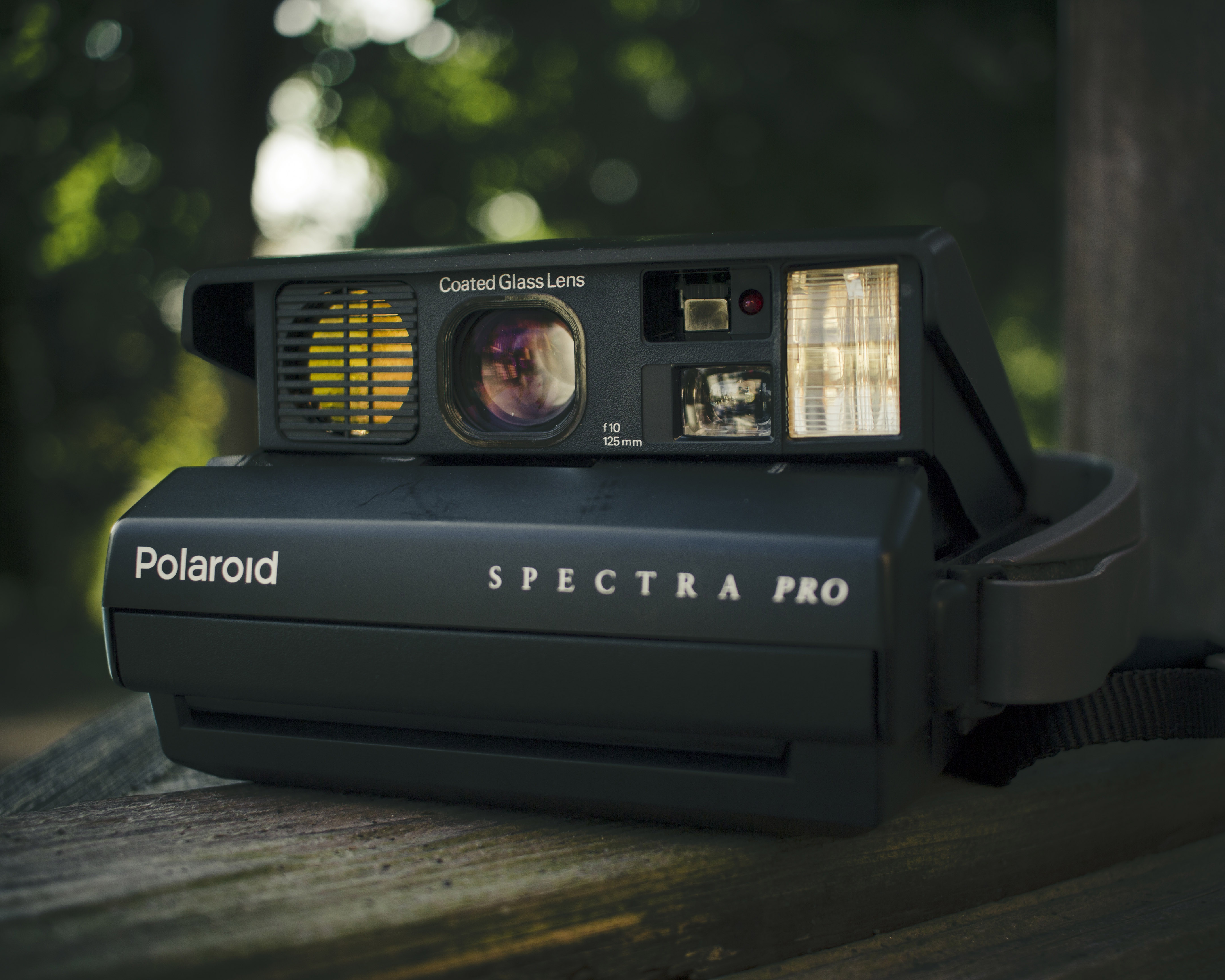 I bought the Polaroid Spectra PRO off of eBay from a seller who claimed that it was only used as a prop in a movie (I'm still trying to find which one!). At the time, it was my 2nd Polaroid camera after purchasing Sun 600 SE just to have as a prop/paperweight. For an instant camera, the Spectra PRO is packed with features. Being a top of the line product, I'm sure many people love it for the same reasons I do. From manual focus, to multiple exposures, to a built-in timer and a screw mount for tripods, it really had all you could ever ask for in an instant camera - a main reason I'm not too fond of Fuji's Instax cameras, but excited for Lomography's experimentation with creating their own Instax camera.

A feature that I've found unique to the Spectra line over any other camera I've seen is it's ability to use filters. I'm not talking about colour filters nor contrast filters (though it has those too), but rather the optical filters Polaroid manufactured specifically for the camera. To my knowledge, there were only 2 packs of filters ever released and I managed to find them at a local camera store. In each one, there are 5 filters that create both optical and colour effects in your exposure. Here are a few that I think are rather special.

While certainly gimmicky, I can't deny how fun the filters are to play around with. The chromatic abberation and overall look screams 90s aesthetic, which is something I'm a sucker for. I've had so much fun using the filters on other cameras that I'd love there to be some sort of dedicated peripheral for my smartphone. 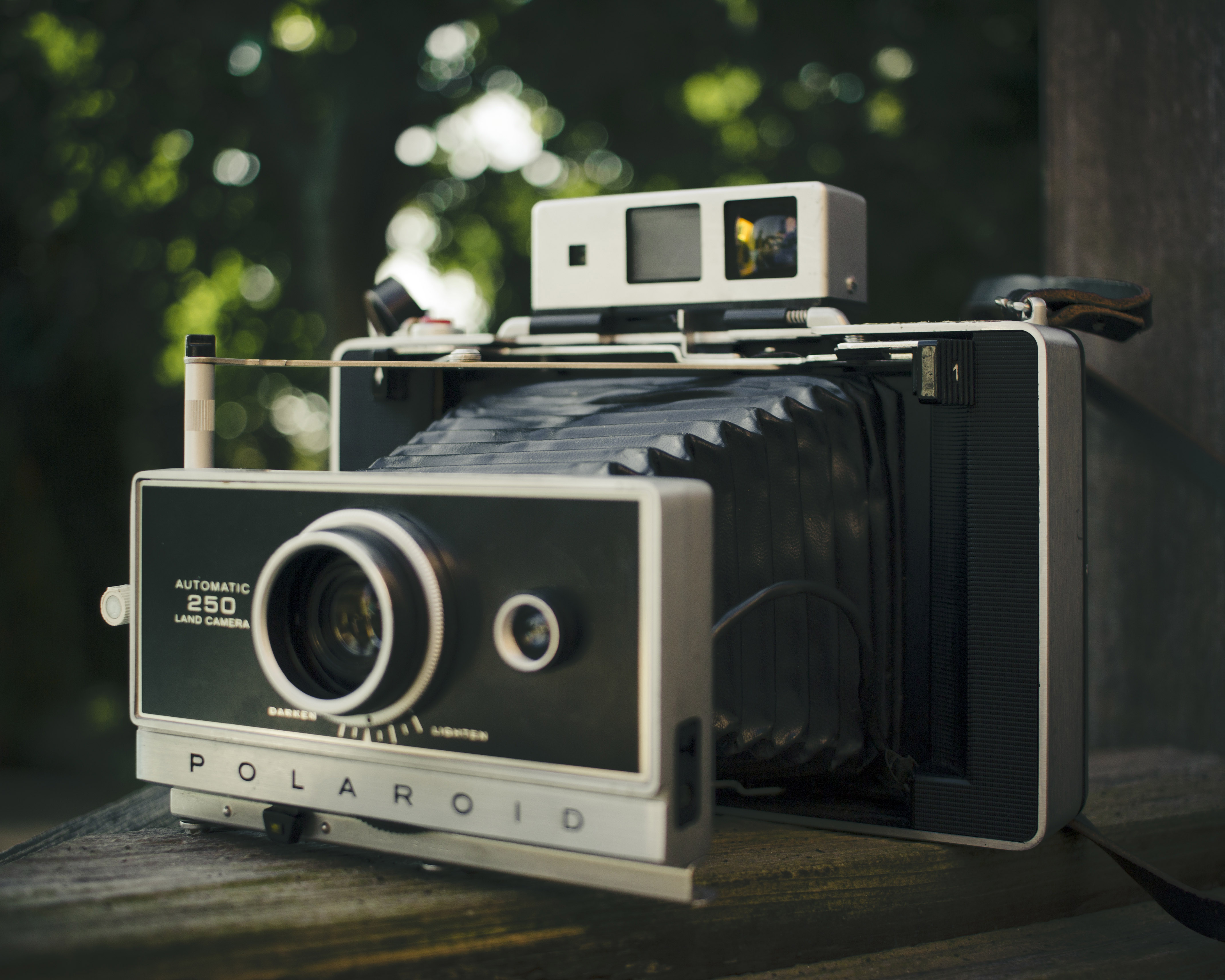 This camera is one that shoots my favourite film format - Type 100 packfilm. My first Type 100 camera was actually a Polaroid 420 that I acquired in 2014 from the same shop as the Minolta I mentioned earlier. For only $30, I figured that even if it was broken, it would make a nice addition to my collection. When I found out that film for it was still being made, I just had to try it. When my first print came out, I was instantly hooked; the peel apart film that gave you both a negative and a print was hands-down the best of both analog worlds in my eyes. The summer of 2014 ended up being a summer full pictures of my co-workers at the beach, the family vacation and my dog. A year later, I was in Kingston browsing a yard sale when I came across the 250. With a metal body and glass elements, I knew that I had to get this upgrade. So for only $40, I got my second Land camera.

The 250 was unfortunately broken by the time I was able to test it back home. Because it was still in otherwise great physical shape, I didn't give up and eventually found that one of the electrical contacts had been disconnected. After soldering it back into place and replacing the stock 4.5V battery with three AAAs, the 250 was in perfect working condition. The photos that came out of it were significantly sharper than anything the 420 had spewed out and I found my love for the format grow.

With Fujifilm's recent announcement of Type 100 packfilm being discontinued, this camera has become that much more special to me. Making me more conscious and careful about the limited supply of film I have left makes every shot so special and meaningful. I seldom take this camera out these days, but when I do, every shot reminds me of why I love photography.